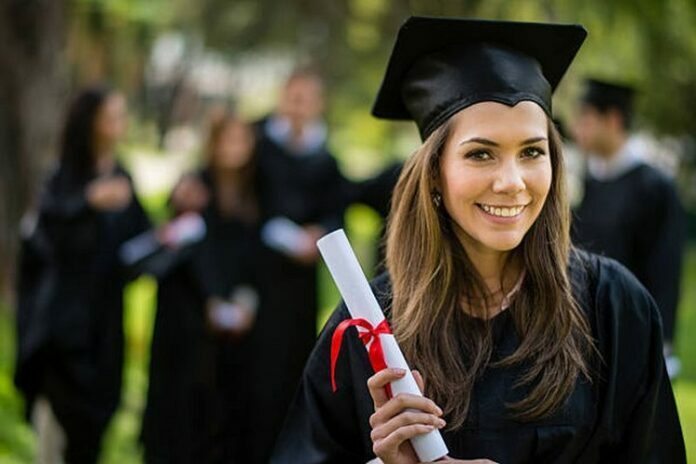 The power of a woman can be reflected in the face of any female being who has managed to change the established and socially documented contexts in which she has grown up. That is why I will tell you about a story, my own story as a woman, which is not as remarkable and important as the story of thousands of other women worldwide and over the past years who have managed with the strength and courage of their souls to change the world once and for all.

Women who struggle and face challenges and difficulties in their lives is a daily and unshakable phenomenon that shows that even nowadays, when the low social class of women has theoretically been overcome and in all the previous years where exceptional women have managed to prove that they can cope with almost everything, that they are still fighting by any means to stand whole and dynamic in every step of their lives.

When you grow up in a society where the decisive purpose and destination of a woman is marriage and starting a family, you are faced with many obstacles and social conflicts, even within your own family. When the only way to make a career that you dream of is by facing discrimination and social dilemmas or exploitation it is very difficult and definitely a step that requires a fight for any woman.
I will start my story at the end of my school years when I decided to go to a university but it was difficult to decide which course to select. It was a difficult time, since I had to decide on my future and certainly when you are young you do not know much about what exactly you want to do. I also applied on Fulbright US Scholarship program. What I definitely wanted was to study, and not just that, but to do something that I would initially like and something that could help people move toward a better tomorrow.

When I decided to leave the city I grew up in, I was confronted with my family and especially my father, who was reluctant to let me go. Nevertheless, I managed to make the decision and stand by my decision to leave for a foreign city to study and make my dream come true. I do not blame my father or any father who wants to protect his family in every possible way, because that is simply the approach he has learned from his previous generations.

I was faced with the challenge of getting married instead of studying and because that was not what I desired, I completely followed my own direction, even though I knew it could hurt people and situations. After I left and started my studies, I also had to be able to make it financially. I worked wherever I could find opportunities as a student in order to be able to make ends meet every day.

I worked and studied at the same time, something that is also done by countless women on a global scale and although it is something widespread nowadays it deserves to be commented on as something remarkable. As a student I was taken advantage of by jobs that were paying me off very small amounts of money for the work I was doing, but that never stopped me. I followed my path no matter how difficult it was.

Taking you now to the point where I return to the city where I grew up, I started immediately to pursue the job I dreamed of after five years of studying the subject that interested me the most. This is where the difficulties begin, when you realize after endless efforts that you are not given the opportunity to do what you love, because all the companies and businesses simply ask for a candidate with an experience which of course you do not obtain or because you do not have the appropriate acquaintances and contacts.

After at least seven years of trying to find a related job to my studies and after endless resumes sent, I was almost certain that I would not do what I dreamed of and I began to believe that something might have gone wrong with me as a person. Unfortunately, I found myself looking for a job in a time of economic crisis for my country where I, like many other students, faced the consequences. The result was to work on things which I did not love just to be able to meet my financial needs.

Jobs in which the only reason they would hire me was mostly my appearance and my female presence that a lot of employers thought could be taken advantage of in one way or another. I got to the point of starting to believe that I had no qualifications, beyond my appearance, which are adequate to claim the job of my dreams. A state in which a lot of girls experience through their lives.

Over the years I came to a point where I decided to continue my studies and pursue a master’s degree. I stopped accepting that this was all I could do and I thought of continuing the fight despite the almost absolute frustration I have faced all the previous years. But in order to proceed to a master’s degree I needed a lot of money which I could not provide as well as time that I did not have since I had to continue working.

Today, at the age of thirty five, I am in a different country from the one I grew up in, and I am successfully completing my first year of my master studies. I decided to leave my country even though many years had passed since my initial bachelor studies and although many would say that it was too late to begin to study again, especially for a woman my age. I managed to find a temporary job to cope with in the new settlement and I moved on with the sole aim of getting a master’s degree or even a PhD in the future.

It was perhaps an illuminating day in which I realized that living a life I did not want was very despairing for me, because, yes, I could change everything just by adding a little more effort and strength of soul no matter how many years had passed. Being in a job which had no interest in me or mainly because I had produced only by my presence as a woman the interest and sympathy of the employer did not at all satisfy me as a human being or a woman. I wanted to reform everything possible and to pursue my original path again which I had lost some time ago.

Undoubtedly, a lot of women face situations like these, living in a world that wants and continues to believe that they are incompetent and that their only value is reflected in their nature or appearance. In a world that accepts them equally but still degrades them in many different ways which do not give her the absolute respect and appreciation she deserves. In a world where the external appearance counts most of the time and despite the efforts of many honorable women, a combat is definitely in place every day for every woman.

Through my story, a simple, humble and often occurring story of a woman’s daily life, I wanted to specify that every single woman has the strength and courage to do what she wants as long as she decides to do it. It is never too late for a new venture and it is never too late to start again or even from the beginning. The goal is to live in a world where respect for women is outstanding and where opportunities are equal for all.

Choose a Top University For Your Management Education

University Ratings: How Far They Can Be Relied Upon

Online Education Programs – The gateway for the Teaching Profession

5 Ways Video Games Can Be Educational

What Does Leadership Mean In Policing?

The Importance Of Field Placement During Social Work Studies

Life at an English as a Second Language School

5 Most Common Skills New Graduates Lack for Getting Jobs

Choose a Top University For Your Management Education

How To Choose The Right Online Economic Tutor For You?